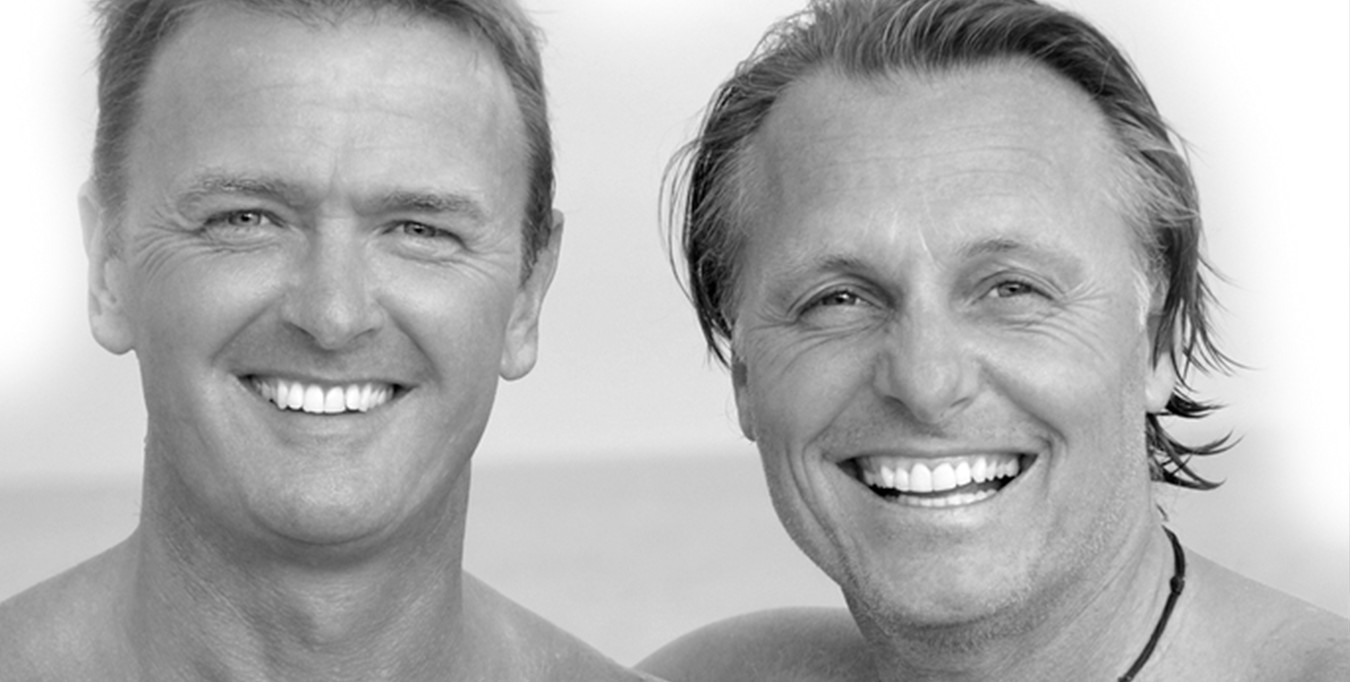 Everyone knows life doesn’t stop at 45, yet many people think sex does.

As we mature, many gay men feel distanced from or unwelcome at some social venues such as clubs or bars that cater to a younger crowd. Even on gay websites, some younger guys make older men feel unwelcome or make us feel as if we have become unattractive or simply invisible. Gay men sometimes treat each other as mere physical objects and we may feel judged purely on the basis of our age and our appearance, leaving us feeling socially and sexually undesirable.

Many safer sex campaigns focus on younger guys, perhaps forgetting that we remain sexual beings as we get older.

What You Should Know

SEXY AND YOU KNOW IT? TAKE PrEP

Sexy people come in all shapes and sizes. As they say, everyone is someone’s some…