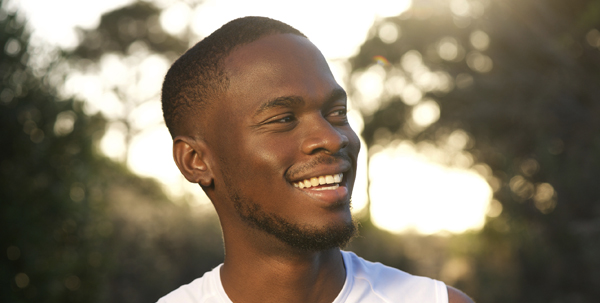 Pre-exposure prophylaxis (PrEP) is an HIV prevention strategy where HIV negative people take medications daily to prevent them from becoming positive if they are exposed to the virus.

PrEP has been shown to significantly reduce the risk of HIV infection in sexually active adults and in people who use drugs. PrEP is effective in preventing HIV even if you don’t use condoms, however, PrEP will not protect against other STIs. Using condoms together with PrEP will provide additional protection against STIs

What I should know?

PrEP could be used by men who have sex with men (MSM), who bottom, top, or who are versatile.

A small proportion of men may get minor side effects but these generally go away after a few weeks. In extremely rare cases, PrEP can affect your kidneys. Your doctor will screen you to make sure this is not a problem.

If you take PrEP daily, you have very little risk of being infected with HIV. Regular testing will ensure that if you should become infected, it will be detected early.

You can stop taking PrEP altogether if you no longer think that you need it. Good HIV protection has been demonstrated if PrEP is taken for four or more days per week, however the best level of protection occurs when taking it daily.

If you take PrEP and do not use condoms when you have sex you will still have up to 92% protection against HIV; however, PrEP does NOT protect against other STIs, such as syphilis, chlamydia and gonorrhoea or HPV.

If you are taking PrEP and not using condoms, you should increase the frequency of your STI testing.

PrEP can be used for many different reasons:

A few basic screening tests are needed to make sure PrEP is suitable and safe for you before you start.

Where do i get it?

PrEP is available at any retail pharmacy in the country. It requires a script from a GP and you will need an HIV test and kidney function test first. HIV negative people who believe they are at res for acquiring HIV and access healthcare in the private sector can access PrEP from an educated GP. The retail cost for PrEP is R600pm for the original drug (Truvada) or R250pm for a generic version. Some medical aids will contribute to this.

PrEP is currently available for MSM and sex workers at no user cost in the public sector at selected state facilities. PrEP is available for MSM at the Ivan Toms Centre for Men’s Health in Cape Town (021 447 2844) and Health4Men at Yeoville clinic in Gauteng (011 648 7979 or 072 654 0816). If you reside in Pretoria you can access free PrEP at TEN81 (012 430 3272) to make an appointment.  Sex workers can access PrEP from the Wits Reproductive Health & HIV Institute (WRHI) clinic in Hillbrow. The Department of Health is working towards providing expanded PrEP access for other population groups in the future, e.g. adolescent girls and young women.

Click here to learn more about the myths & facts about PrEP.

You should still use condoms, even if you’re HIV-positive and undetectable or HIV-negative and on PrEP, and here’s why:

-    Firstly, if you are HIV-negative and on pre-exposure prophylaxis (PrEP) or HIV-positive and the…