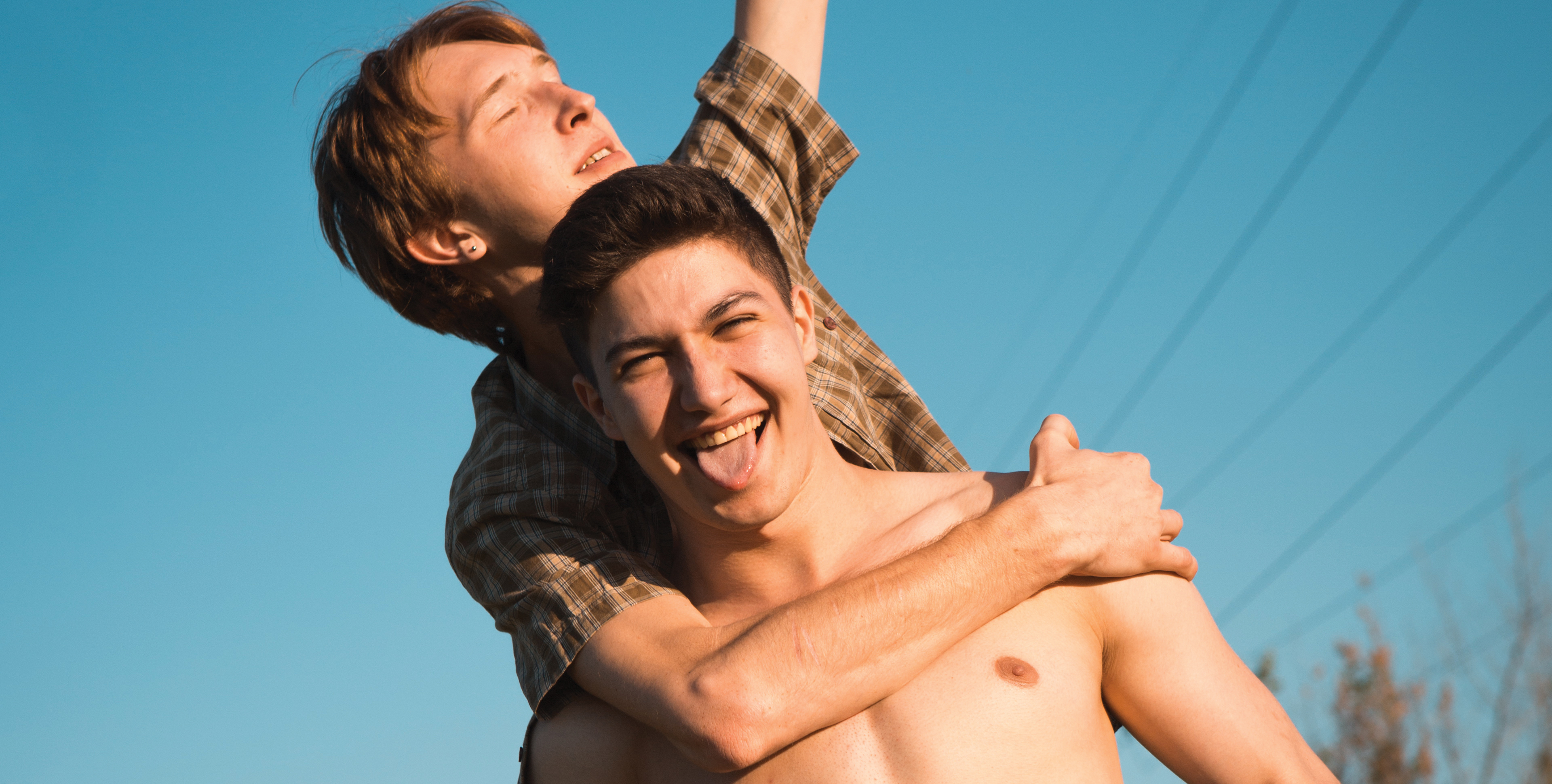 Combination prevention is a strategy of combining two or more proven HIV prevention methods that suit your lifestyle.

If these methods are used properly, they will either:

Combination prevention relies on changing behaviours that might increase the risks of HIV transmission (referred to as behavioural interventions) coupled with technology such as medication, condoms and latex-compatible lubricants (referred to as biomedical interventions) to reduce infection risks.  No single HIV prevention method is foolproof or provides 100% protection. A combination of methods is best, and there are several options available so that you can find the best combination that works for you.

This participant workbook has been developed as part of the Anova Health Institute’s model of institutionalising MSM competence within the public health sector, in partnership with the Department of Health.

When a finger is recommended