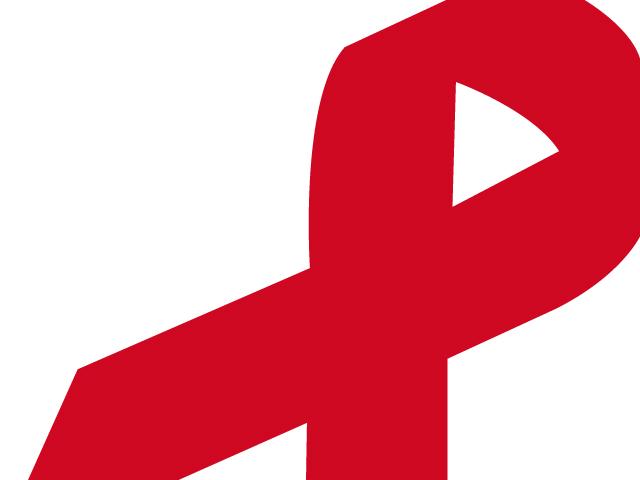 HIV-related stigma within the gay community has been around since the emergence of the pandemic. Early media reports referred to HIV as being a gay disease and fear of the virus was rampant, especially when a lack of treatment options caused many gay men to present with the devastating physical features of AIDS. Indeed, HIV became synonymous with death as countless gay men died.

The medical scenario has certainly changed with the advent and availability of sophisticated antiretroviral drugs (ARVs), making HIV a completely manageable disease. AIDS has become a rarity; highly effective and freely available drugs mean that, today, a gay man testing HIV positive can look forward to leading a normal life provided he takes his medication correctly. HIV is therefor akin to other chronic diseases such as diabetes or hypertension; you take your treatment correctly and get on with whatever you need to do.

Clearly we owe much to researchers and to the medical fraternity for these life-saving developments that make HIV infection both a preventable and a manageable condition.

On the other hand, how have we – the community of sexually active gay men – adapted, evolved and developed in our response to HIV over all these years? Sadly we don’t score nearly as well as the scientists and doctors do. In fact we fail dismally to two fronts, namely our risky behaviour and our on going stigma against HIV positive men.

On the one hand many of us choose to bareback (approximately 40% of gay men in South Africa use condoms consistently), while at the same time we point fingers at and gossip about our peers who have tested HIV positive. We tempt fate by our denial of HIV and placing ourselves at significant risk of being infected and then we have the audacity to turn against those who are brave enough to act responsibly by being tested regularly and going on to ARVs if they are positive. Many of us avoid partners who disclose that they’re positive and on treatment, choosing rather to play with men who claim to be negative but in fact may not have tested since they last had risky sex.

Instead of trying to completely eradicate the stigma against guys living with HIV, which would be extremely difficult to accomplish, it may be prudent to refocus the stigma. Perhaps it’s time that we actively challenge men who don’t test regularly, who don’t really know whether they’re positive or negative and who continue going around trying to convince themselves and their partners that they’re negative.

Men who are responsible enough to manage their sexual health, irrespective of whether they’re positive (and on treatment) or negative (and either on PrEP or insisting on using condoms) are the true heroes in this scenario.

Get tested, know your status, take action and respect positive gay men who are managing their health.

Have your cake and eat it.

There’s a difference between sex and sensuality, just as there is between having sex and…