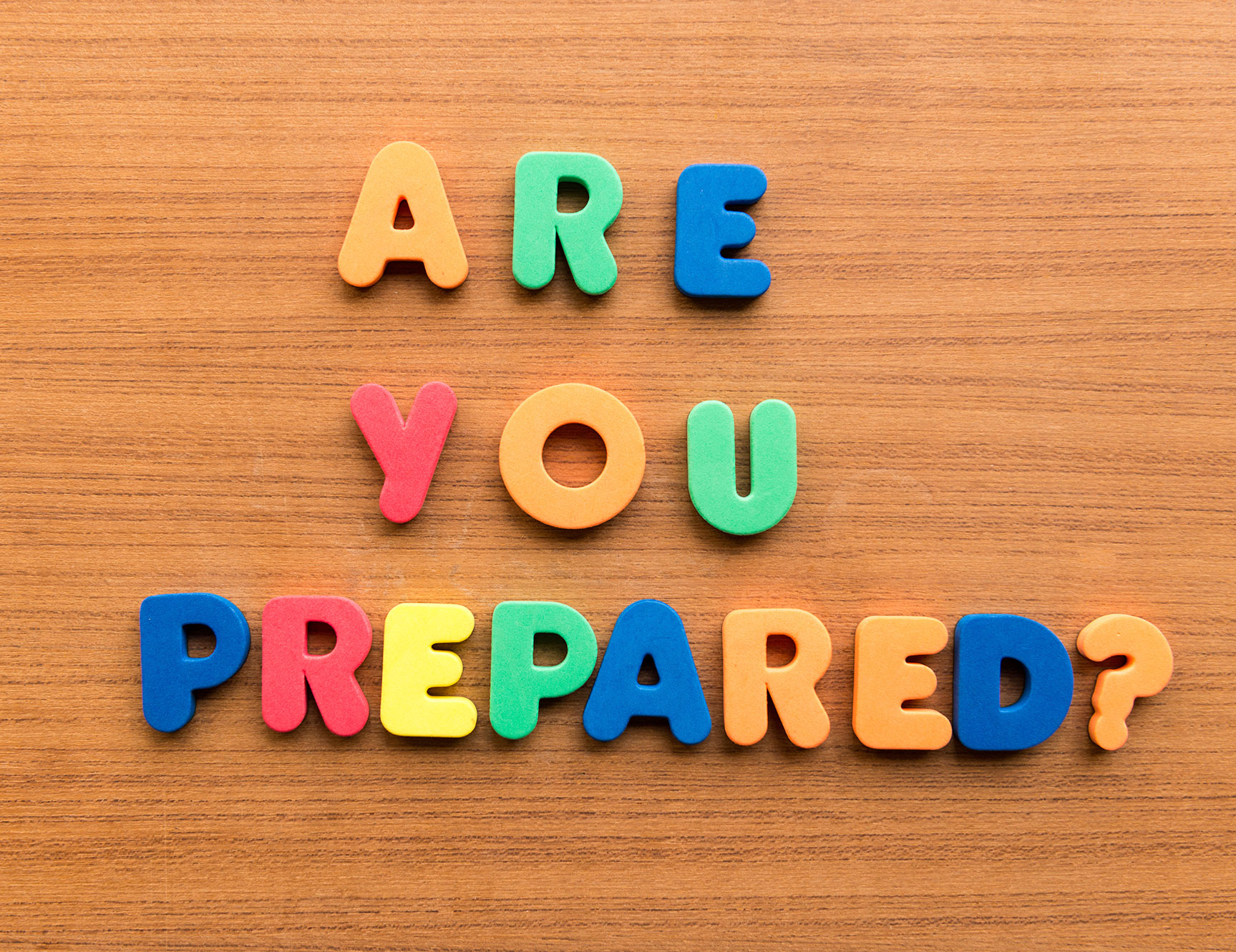 Remember the soap opera Dynasty? The series which premiered in the early 80’s revolved around an old billionaire who marries a much younger, middle class divorcée. The old man has a daughter whom he loves, and he chooses to turn a blind eye to her nymphomania. But he loathes his gay son for not wanting to straighten out his faggotry. He doesn’t acknowledge his gay son as a real man and so he becomes obsessed with getting his new wife pregnant. But the new wife is taking contraceptives on the sly. The old man confronts her in a drunken rage and proceeds to rape her, fathering a second daughter. Characteristically, soap operas reflect a sense of the socio-economic, cultural and traditional value systems of its audience at the time. In Dynasty the patriarch sets a poor example through his reluctance and inability to understand or embrace homosexuality, underlining his homoprejudice. Eight years after the American Psychiatric Association declassified homosexuality as a mental disorder, this type of scenario still resonates with many of us..

In 1985 Dynasty became the number one TV show in the USA. February of that year saw the on-screen kiss between Linda Evans (Krystle) and Rock Hudson (Daniel). Underwhelming as it was, no one could have imagined that this kiss would become one of the most controversial in the history of television. Later that year, on October 2, Rock Hudson passed away from AIDS. A frenzy ensued in the media, fuelling homophobia. Hollywood was suddenly in a panic over kissing scenes. Tabloid papers exploited the picture of Linda Evans and Rock Hudson kissing, implying that she must have contracted HIV. Every parasocial relation, producer, colleague, family member and friend of Linda’s anticipated her fate after Rock Hudson’s kiss of death. But to everyone’s surprise and relief Linda tested negative. It was confirmed; the HIV virus is not transmitted through casual contact.

If you watch this kissing scene on YouTube now, it’s hard to imagine that it could have sparked such enormous and widespread panic. In retrospect, it makes you realize again that fear thrives on uncertainty, ignorance and the unknown. But fear is real and relevant to its time. In 500BC people feared dropping off a flat Earth beyond the horizon; in the 80’s HIV became the thriller of the decade and it is still producing spin-offs. But it is becoming decreasingly scary as education and medical science in the fight against HIV and AIDS gain momentum.

PrEP (pre-exposure prophylaxis) has just gone viral in SA. We are only the second country in the world (after USA) to acquire these troops. This pill is intended for HIV-negative persons who engage in sex with HIV-positive partners or partners with an unknown status. It acts as an HIV preventative measure. PrEP should preferably be used together with condoms. Although PrEP provides excellent HIV protection, it does not offer protection against other STIs. Using condoms together with PrEP provides additional protection. Like ARVs the efficacy of PrEP relies on you adhering to a regular regime.

If you are not sure whether PrEP is for you, there is a basic checklist. Firstly, you have to be HIV-negative. If you enjoy a sexually active lifestyle, find condoms difficult to use, or if you have previously been on PEP (post-exposure prophylaxis) you could consider PrEP. If you are in a sero-discordant relationship (where one partner is HIV-positive), you are also a suitable candidate for PrEP.

Some critics and prudes are condemning PrEP, proclaiming that it promotes promiscuity. On the contrary! It is there to fight and help prevent the spread of HIV. It is designed to help minimise your risk.

The clinical studies of PrEP have produced remarkable results. By taking PrEP daily your chances of contracting HIV are reduced by up to 92%. There may be mild side effects to taking the drugs, like an upset stomach or loss of appetite. But these go away after a month or so. A PrEP Demonstration Project is currently being rolled out in Cape Town, by Health4Men. The drug is already available through your local GP or at Health4Men’s Woodstock clinic and will be available from Health4Men’s Yeoville clinic within weeks. Before you rush out to get PrEP, you must be committed to taking it daily for optimal effectiveness.

We are constantly talking about the latest iPhone or app, reveling in its cool specs and features. PrEP is by far the most exciting technological release and it is going to be raved about for a long time to come.

Johann Vermeulen is a contributing writer for the Health4Men Initiative, a project of Anova Health Institute. All views expressed are his own.

It’s balls to the walls, my dear

The Testicular Cancer Society recognises April as Testicular Awareness Month. Despite being one of the…

MSM stands for ‘men who have sex with men’, and it doesn’t mean the same…

Gay Relationships in the Townships vs in Urban Environments