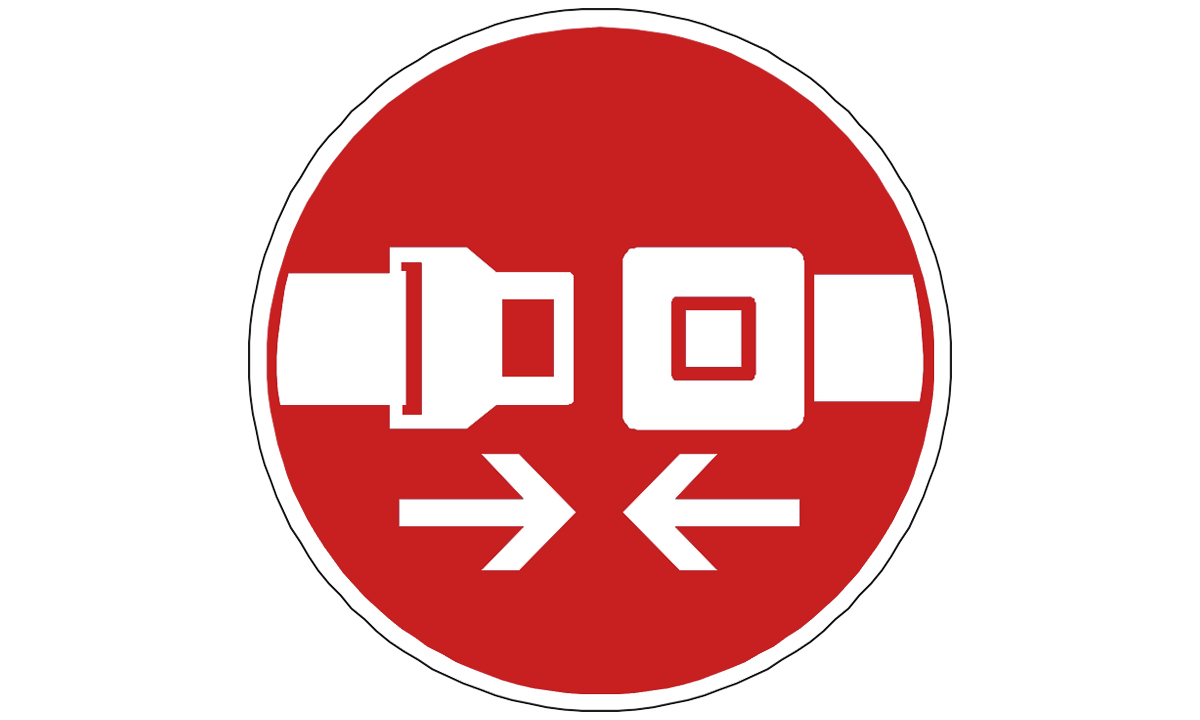 You may have heard about this or seen it online – so we thought we’d break it down for you.

What happened?
According to reports, this guy was sticking to his PrEP regimen for two years, and yet he became infected with HIV after having unprotected sex with multiple partners.  HIV infection in this scenario is exceedingly rare, as PrEP (taken correctly) has been proven to be effective in preventing transmission by up to 92%.

How did it happen?
Like most viruses, HIV is an adaptive pathogen. It figures out ways to protect itself by building resistance to drugs that threaten it. Think of the snake handler who ingests small amounts of venom to develop resistance to snake bites. The virus that infected the man from Toronto was resistant to both the drugs that are combined in Truvada, the drug used as PrEP. It’s extremely unusual for a strain of HIV to develop resistance to both these ARVs; in fact, this is the first reported case of its kind in 5 years.

Could it happen to you (if you’re HIV-negative and on PrEP)?
Although rare, there is a chance that you could get HIV while being on PrEP, if you have unprotected sex with someone infected with a multiple-drug-resistant strain of the virus (like the Toronto guy). If you don’t take your PrEP as prescribed, there’s a better chance of becoming infected because this will prevent Truvada from being able to do its job properly.

Why PrEP is still awesome
PrEP is still a hugely effective way to prevent transmission of HIV and has proven to work for thousands of HIV-negative high-risk men over a 5-year period. This reality is supported by vigorous research that has resulted in PrEP being recommended for HIV negative gay and bisexual men by the World Health Organization.

Perspective
Very few things in life work 100% of the time. Think seatbelt, bungee cord or condom. It works most of the time but once in a blue moon something prevents it from working like it should.

Health4Men has always advocated that PrEP should be used together with other preventative measures to ensure you stay uninfected.  Practicing sero-adaptive behaviours like sero-positioning and sero-sorting, and consistent condom and lube use while taking PrEP make it nearly impossible become infected with HIV. Consistent condom and lube use will also protect you from other sexually transmitted infections such as syphilis, HPV, gonorrhea or chlamydia, which is always a good idea.

To read more about this unique case click on any one of these links:

PrEP? Yes, please! But what about the side effects?

Around the world, more HIV-negative men who have sex with men are choosing to go…

HOWDY PARTNER! The science behind U=U.

HIV-positive men on ART with undetectable viral loads, can’t pass it on to their negative…