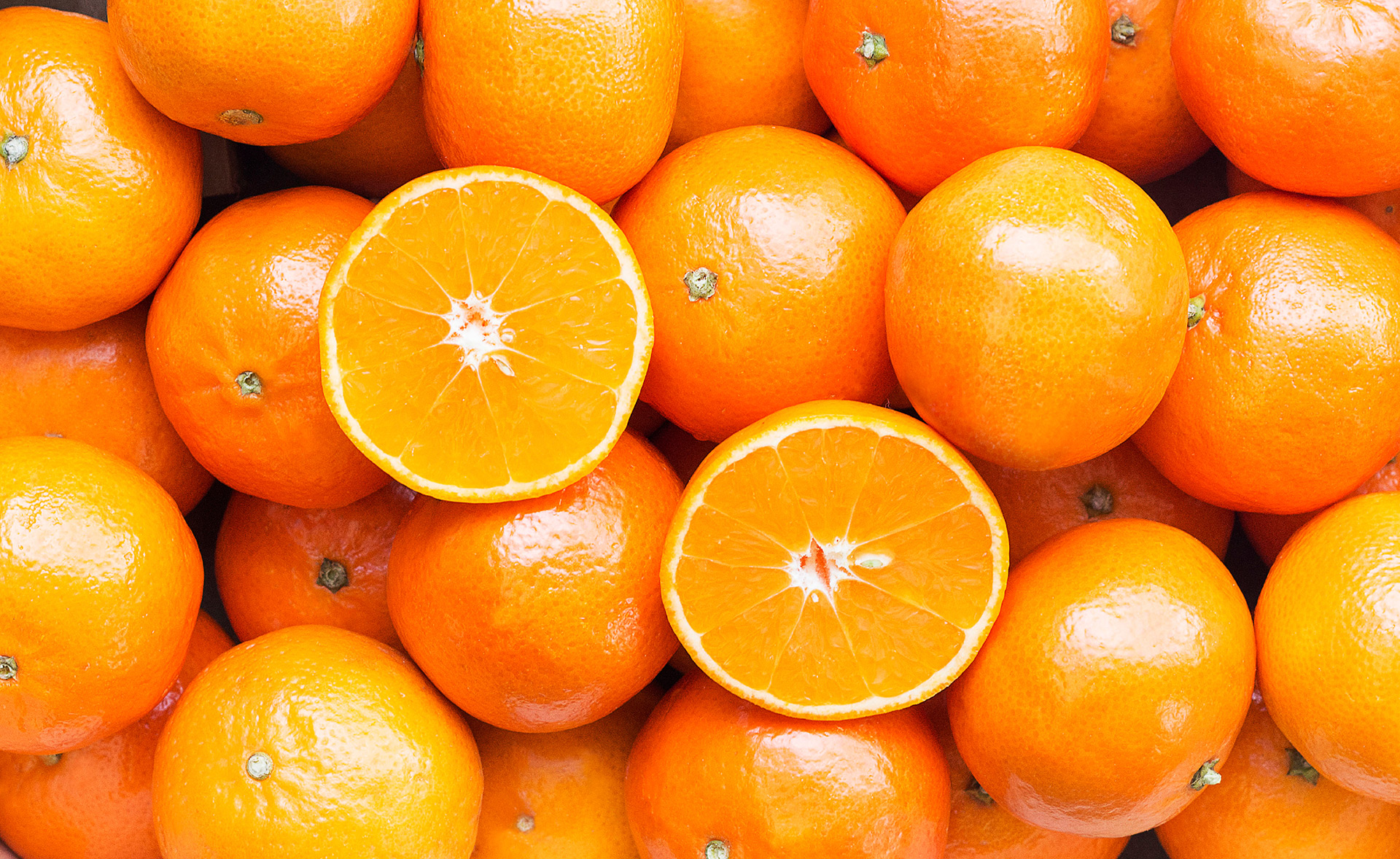 Before you pop that allergy pill, succumb to man-flu, or book a botox “sesh”, take another look at vitamin C.

It’s essential for the creation of collagen; creates skin, bone, and connective tissue; it’s anti-inflammatory, antiseptic, antimicrobial, and can function as an antihistamine keeping hay fever or other allergies at bay. It keeps your immune system, cardiovascular system, and central nervous systems ticking over smoothly, and it protects against, cancer, bacteria, infection, environmental toxins, radiation, poisoning, oxidative stress and viral infection. Yes, your mom was right.  Vitamin C (ascorbic acid) is indeed the bizzniss.
But chances are you’re not getting enough of it.

We (like monkeys, bats, and guinea pigs) don’t make our own vitamin C.  We rely on what we eat to provide us with all the vitamin C that we need; which is around 85mg per day, if you believe the minimalistic recommended daily allowance (RDA) guidelines. But, research suggests that this is not nearly enough for optimum health in these complex and even toxic times.

Vitamin C is the ultimate overachiever. The body literally “chows” vitamin C when it is under any stress. It burns it up as fuel during battle with free radicals (unstable molecules that go around destroying various cells in your body) and used it as building blocks for skin, bone, hormone and neurotransmitter generation and regeneration.  That’s a lot of things to do with just 85mg! Especially considering that your body requires 25mg of vitamin C to cope with just one cigarette. So, you can imagine how much vitamin C your body needs dealing with stress, anxiety, lack of sleep, alcohol, caffeine, pollution, Nkandla, and a bad hair day!

Any illness or inflammation -most diseases are inflammatory- will also require a whole wad of the big C to heal, fix and protect the body. I’m willing to bet a “Beefcakes body shot” that if you don’t supplement; you’re deficient in vitamin C. Unless, you ate some Australian Gubinge Kakadu plums for breakfast (they have a vitamin C concentration 50 times that of any citrus fruit).

A doctor named Linus Pauling lived to the ripe age of 92-years old and managed to win two unshared Nobel prizes for being a medical rock star.  He also firmly believed that, as an adult male, you should supplement your diet with a minimum of 1000 mg of vitamin C per day (much more than ten times the RDA guideline). He also believed vitamin C could cure many illnesses, and is said to have consumed 13 000 mg of vitamin C per day, himself.

Another more recent and even more enthusiastic vitamin C cheerleader is a Dr. Suzanne Humphries, a specialist in internal medicine and kidney disease. She recommends taking 10 000 mg (10 grams) per day, and that’s if you’re healthy.  If you’re sick or have recently undergone surgery, she recommends doses of up to 30 grams per day, relative to body size and weight. That’s a lot of naartjie! Dr. Humphries mentions in her seminars that people in the hospital who are very ill or have undergone surgery, are often dramatically deficient in vitamin C, which is probably due to their bodies using it all up to heal, which also means that they need a lot more than they’re getting in.

Increasing your intake of vitamin C during times of stress or illness is a good idea.  Scurvy (an illness caused by vitamin C deficiency) can be found in certain organs of the body like the brain and heart, even if the level of vitamin C in the bloodstream appears to be ‘sufficient.’ So when it comes to vitamin C, less is not an option, because more is what you’ll most likely need to get the wellness job done.  Many health practitioners are even beginning to apply vitamin C directly to wounds and infected areas due to it’s anti-bacterial and healing properties.

Taking a lot of vitamin C in one go can result in diarrhea, but it is quite amazing just how much vitamin C the body can use.  Salt or aspirin has far more damaging effects in much smaller doses.  It would require consuming almost 1 kg of vitamin C during a single sitting, to risk death. That’s 176 teaspoons of ascorbic acid, whereas only 47 teaspoons of salt would cause you to croak.

Vitamin C passes quite quickly through the body, so if you do decide to take it there may be benefits in splitting the doses up throughout the day to reap the benefits.  Vitamin C in the urine is not a waste, though. It protects against urinary tract infections, and new evidence suggests that it could even prevent kidney stones, rather than causing them, as was previously believed.

Vitamin C makes anti-aging collagen much cheaper and faster than those painful cheek injections; it de-wrinkles and creates new youthful skin and strengthens the lungs and the fibers in your eyes taking years off your appearance. TB and Ebola hate it, and it staves off diabetes and arthritis too. It can prevent aneurysms, and is one of the only things that has any effect on Flu and many other viral infections.  Bacteria is also no matches for the mighty C, provided there is enough of it to go around.

It’s relatively cheap and more cost-effective than getting treated for scurvy, and it doesn’t take a doctor to see that there are many benefits to purchasing a few bottles of vitamin C if you want to stay healthy and young-looking. The fact that it is an essential ingredient for the manufacture of the “happiness” compound, dopamine, should further inspire you to stock up on this multitasking elixir.  I’m about to pop a handful of that soury goodness this minute.

Why not ‘C’ for yourself?

Stigma: A killer we can stop

I would do anything that I can to avoid shame and embarrassment, and I will…