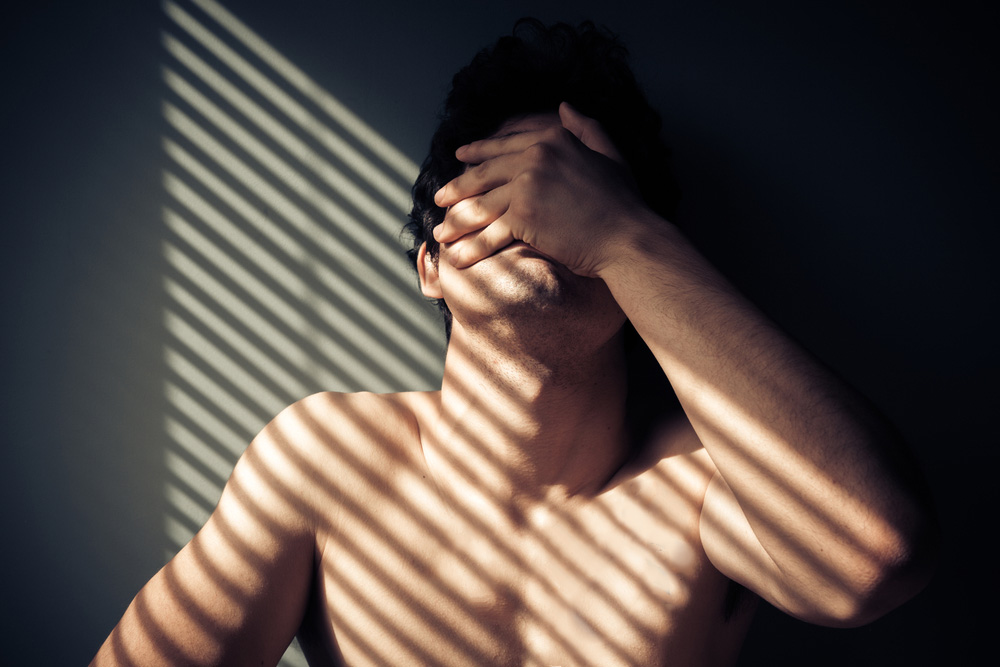 There is much speculation about Omar Mateen’s motives for killing or maiming more than 100 people at the Pulse gay nightclub massacre in Orlando over the weekend, as information regarding his sexual orientation comes to light.  He was believed to be a regular patron over a length of time at the very LGBTQIA+ venue that became the sight of his murderous rampage and is alleged to have had two profiles on known dating apps for men who have sex with men.   His father believed his acts were motivated by a repulsion Omar felt at the sight of two men kissing.  Omar may have been suffering from severe internalised homophobia, and it’s an epidemic likely to be every bit as stirring as HIV.  The two may even be inextricably linked.

What is internalised homophobia?

It’s more than just being afraid to come out of the closet. Essentially, it is when an LGBTQIA+ individual becomes infected with heterosexist and homo-prejudiced society’s perceptions of what it is to be LGBTQIA+; adopts these views and turns these poison ideas inwards on themselves, as well as onto other LGBTQIA+ individuals.

If you are LGBTQIA+ and ashamed of being LGBTQIA+, then it’s easy to say that you are an internalised homophobe.  But, the same applies if you are judgmental towards other LGBTQIA+ people that are different from you.  If you judge effeminate gay men as being inferior to masculine gay men; “tops” as being superior to “bottoms” or deem trans gendered individuals to deserve less status than you do; or feel that a “butch” lesbian is easier to tolerate than a “lipstick” lesbian, then you too are suffering from internalised homophobia.

The term “internalised homophobia” is misleading.  The word phobia is associated with fear, but often it is more severe than fear, more like prejudice, discrimination or hatred.  So, the term ‘homophobia’ makes it seem more harmless than it is.  Then the use of “internalised” also creates the impression that nothing is outwardly manifested, and this is not the case when it manifests as an LGBTQ person killing other members of the LGBTQIA+ community as a result of his internalised homophobia.

Why it’s so dangerous?

You may have experienced the cliché of the horrible homophobic school bully who ends up being gay, or the gay “fire and brimstoning” holy man who gets caught in a gay sex scandal.  Internalised homophobia has many negative effects.  LGBTQIA+ individuals who suffer from shame and isolation as a result of their internalised homophobia, can manifest this self-hatred by indulging in self-destructive behaviour like alcohol, drug abuse and risky sexual behaviour.  “I’m a ‘bad’ person, so, what does it matter if `I do ‘bad’ things?”

Long-term depression resulting in mental illness can also occur as a result of this homonegativity and manifest as hatred and violent outward behavior towards other LGBTQIA+ people and places.  Internalised homophobia can prevent individuals needing treatment to seek help, or cause those who are receiving treatment to default on their medication/ treatment adherence due to sentiments like: “I don’t deserve to live” or “I’m worthless anyway”.  It is very difficult for anyone to love us if we have found a good reason to believe that we are unlovable.  It goes without saying that suicide is often the outcome of this self-prejudice too.

What can you do about it?

Self-hatred brought about by being a socially stigmatised person is detrimental to anyone in every society, so we must all address perpetuating this prejudice and oppression.  Closeted LGBTQIA+ people are known to suffer from more mental and physical health issues than their ‘out’ counterparts.  In other words, we have to tone down on all the criticism of ourselves and one another and learn to be more accepting of diversity, because it has so many harmful repercussions when people don’t feel free to be who they are.  Let’s make it easier to be ‘out’ for one another.

Challenge yourself and call yourself out on your prejudices.  If you adopt a more accepting and understanding approach to life, then you will have a dramatic effect on your environment.  To paraphrase Gandhi, change begins with you being the change that you wish to see in the world.

HOWDY PARTNER! The science behind U=U.

HIV-positive men on ART with undetectable viral loads, can’t pass it on to their negative…

Nothing to eat? That might not be such a bad thing. You’re in a rush. …

I'm on the Gautrain. A ridiculously snacky homie in tracksuit pants (nicely filled by his…