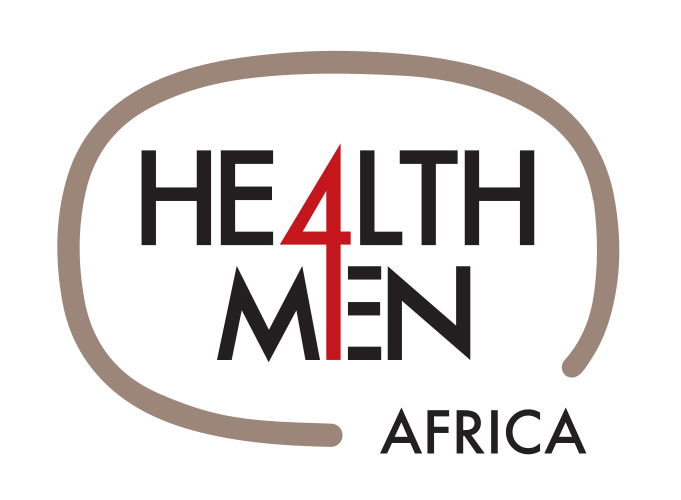 In addition to undertaking extensive training of health workers within the public sector in South Africa, Anova Health Institute’s Health4Men Initiative commenced training clinicians and community organisations elsewhere in Africa during 2014. The aim of all such training is to share knowledge and skills regarding the sexual health of gay men and other men who have sex with men (MSM), based on expertise gained through Health4Men’s two Centres of Excellence in MSM sexual health and biomedical and psychosocial research.

In partnership with the International HIV/AIDS Alliance, Health4Men has undertaken extensive training and supported organisational development in Kenya, Uganda, Tanzania and Zimbabwe. In addition, Health4Men has provided technical assistance to Namibia, specifically related to the provision of PrEP to members of key populations, and to MSF in Mozambique. Importantly, Anova’s expertise has been recognised by USAID, with Anova being one of only five regional organisations to form part of the EQUIP consortium. This body was established during 2015 to take the lead in providing African solutions to local health challenges with a specific focus on achieving 90-90-90 goals. Health4Men’s remit within EQUIP is to offer innovative solutions to health challenges focused on all key populations and the provision of PrEP. Health4Men has also been approached by USAID’s Linkages programme to provide technical assistance to African organisations working with key populations.

The above has culminated in the establishment of Health4Men AFRICA, which focuses exclusively on providing expertise addressing all key populations across the continent.

The Health4Men AFRICA Academy 2016 will take place in Johannesburg during October.  In partnership with the International HIV/AIDS Alliance, this three-day event will include training on the biomedical management of MSM health, implementing the 90-90-90 cascade for all key populations, recent innovations regarding PrEP and significant developments focused on community engagement of hidden key population groupings. Detailed information and an application form will appear on the Anova and Health4Men websites during August.

HEALTH4MEN IN THE NEWS: PlusNews has published an online article on the WHO’s new HIV prevention and treatment guidelines for men who have sex with men (MSM) and transgender people. The piece includes comment from key players in the area of MSM specific healthcare. Health4Men’s Dr. Kevin Rebe was among those who shared their opinions on the organisation’s guidelines.

Health4Men is a project of the Anova Health Institute, funded by USAID and PEPFAR, and…

Gays (if celibate) can donate blood

Currently, South Africa has a six-month gap between sex and donation.