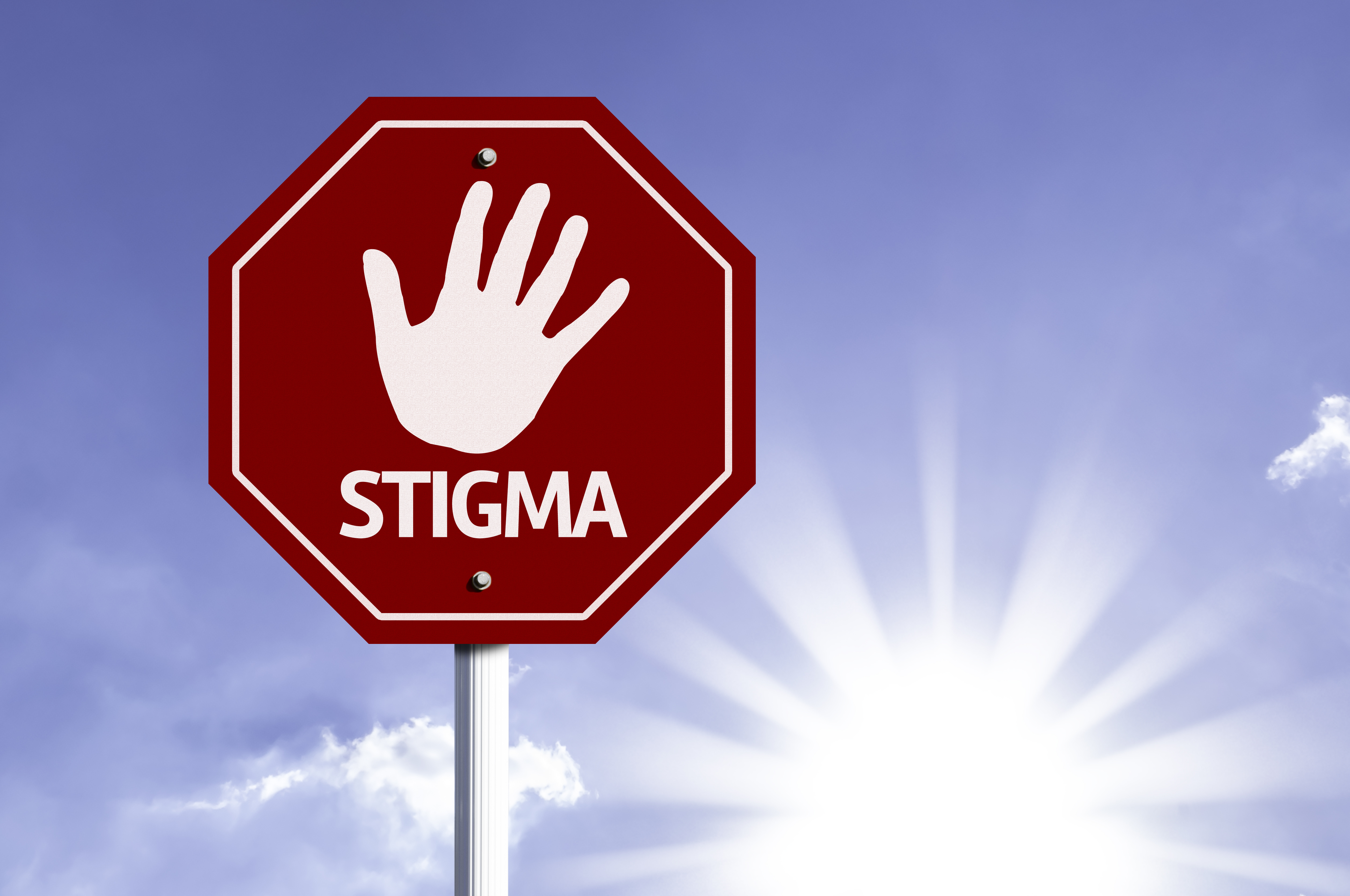 I would do anything that I can to avoid shame and embarrassment, and I will gladly duck and dive a situation in which I suspect that I may be judged by someone else and put into the “not good enough” box because being looked down on is painful.  It’s as if someone is taking a bunch of negative labels and insults and spearing them onto a dart before throwing them at me and repeatedly puncturing and pinning me down me with their harsh opinions.

That is stigma.  Assumptions made about someone based on limited knowledge about a characteristic that they may have.

See Mike?  Mike is HIV-positive.  Mike must have been promiscuous and irresponsible, right?  See Jerome?  He has bipolar disorder, so he must be a nightmare to be in a relationship with because he must be crazy.  See Steve?  He’s obese, so he must be lazy, whereas Terrence is a ginger so he must be temperamental and Dumi is Xhosa so he must also be quick to anger.   The list is endless.  But just how true are these assumptions and beliefs?  Mostly, they are not true at all.

Stigma is when you jump to conclusions about somebody based on only one thing that you know about them, and it’s very dangerous because most people are like me, most people will do whatever they can to avoid this kind of judgment and discrimination.

Like Mike, Jerome could also benefit from taking medication. With bipolar disorder taking mood stabilisers and an anti-depressant would subject him to far fewer suicidal thoughts and debilitating bouts of depression, but Jerome also doesn’t want you to put him in a box and judge him.  Jerome is scared that if word gets out about his illness, nobody will want to work with him, love him or spend time with him, so Jerome stays at home and hopes that he’s not sick.  His suicide months later will come as a shock to us all.

There is an American pastor currently planning to visit South Africa in September who is causing an uproar.  He preaches that homosexuals are all paedophiles and has been seen celebrating the Orlando Massacre on social media as he believes that all homosexuals should be put to death.  This man is discriminating and perpetuating a terrible stigma that most of us know is not the truth.  Instinctively, we know how dangerous this stigma could be if he is allowed to spread it and this is why hundreds of LGBTQIA+ people are picketing and doing what they can to ensure that this man does not gain access to the country. We know that if enough people believe the filth and vitriol that this man wants to spread, that it could be catastrophic for everyone in the LGBTQIA+ community. So what are we doing to stop the stigma that we spout?

If Mike and Jerome do die because they were afraid to seek treatment, they will die because of stigma.  When we gossip about someone because of a characteristic that they have, we are perpetuating stigma.  If we ostracise, patronise or discriminate against someone because of a trait that they have, without doing further investigation, we are bringing more stigma into the world, and the more stigma there is in the world, the more likely it is that we will be the next ones to suffer from its effects.

Educate yourself about HIV, TB, STIs and mental illnesses and already a lot of ground will be won in the battle against stigma. Find out more before you judge.  Mike, Jerome and others suffering from various illnesses, as well as people who just happen to have certain traits are still valuable and powerful members of society, worthy of love and respect and opportunities. Don’t speak badly about people who are living with these conditions and don’t be quiet if others speak badly either. Let your words and actions empower and encourage rather than limit and alienate others, others will afford you the same graces then too.

Your empathy, compassion and understanding may very well save someone’s life.

In fact, it may even save your own life a little further down the line.

There’s a difference between sex and sensuality, just as there is between having sex and…

I'm on the Gautrain. A ridiculously snacky homie in tracksuit pants (nicely filled by his…

We chatted to Rod Suskin, Sangoma and Astrologer about the role of Traditional Healers in the fight against HIV.

H4M:  From the 26th of August to the 31st of August is African Traditional Medicine Week,…