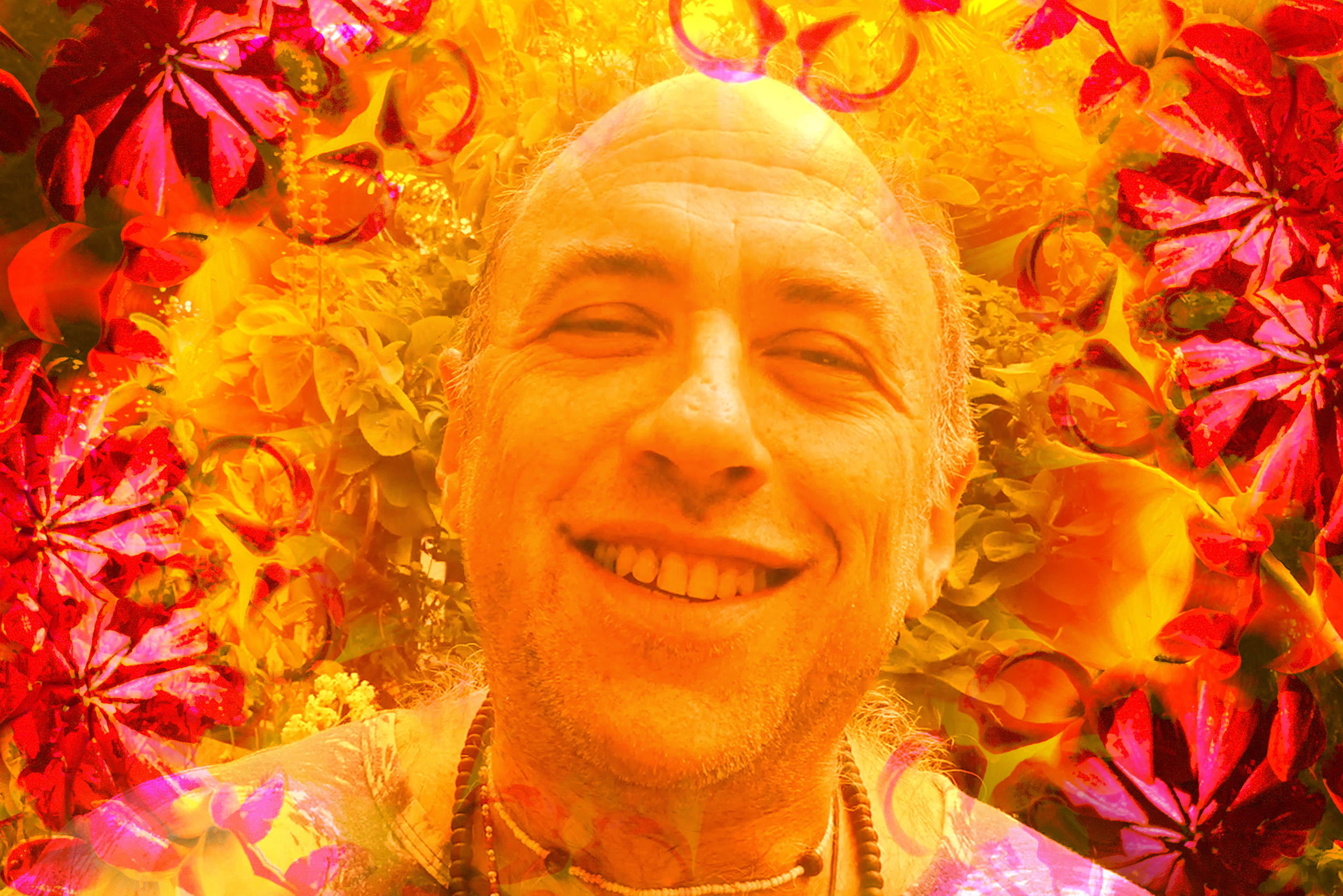 Rod:  I was trained in the Swazi tradition and specialise in the healing side of traditional medicine – that is, growing, making and prescribing traditional African herbal medicine.

H4M:  Traditional Healers get a bad rap.  Many believe that traditional healers spread the false belief that having sex with a virgin could cure you of HIV infection.  What are some of your thoughts about this controversy?

Rod: Research shows that the earliest references to the idea that sex with a virgin or infant cures HIV come from the press itself. So, intentionally or not, it seems the idea was planted that way, spread, and then reported as if it came from traditional doctors themselves. Having said that, there are unfortunately many dubious and untrained people who claim to be traditional doctors who claim and do all sorts of terrible things and give the real practitioners a bad name, but that’s a different matter I can’t speak for.

H4M: What are some of the ways that Traditional Healers are making a huge difference in communities in the treatment and support of HIV prevention and treatment and

how can we all help traditional healers to bring their skills and expertise to help with the fight against HIV?

Rod: There are many traditional medicines that are outstanding immune boosters and which help the body deal with HIV with dramatic improvements that are used by traditional doctors. In some areas that I

know of, they work with local NGOs and even churches whenever there are campaigns to raise and spread awareness. By remaining aware of the importance of traditional healers to many South Africans, doctors and policy makers can be more inclusive when creating social campaigns.

Rod:  In traditional communities (I am very familiar with rural Pondoland, as a reference) being gay is an even greater stigma than having HIV, so there remains a lot of ground to cover. As always, by continuing to be ‘out’ and insisting on the equality and normality of all things gay, the healer helps show that it is not about sexual orientation or identity.

H4M: How can traditional healers and traditional medicines work hand in hand with other programmes, doctors, clinics and medicines to promote sexual health in our communities?

Rod: There was a time when cooperation between sangomas and the Dept. of Health allowed sangomas to help ensure long term antibiotic courses for TB were completed, for example, but many of these efforts broke down after government reneged on promised benefits and even tried to get the traditional doctors to abandon their ways. Still, there is plenty of room for doctors and traditional doctors to work together to ensure people get tested, treated and maintain treatment.

H4M: What are some of the challenges you face as a traditional healer when it comes to promoting sexual health in the community?

Rod:  The biggest challenge is still getting men to use condoms.

H4M: What would you like to see change in society and in perceptions that would help you and other traditional healers to do what you do best?

Rod: Traditional medicine is still frequently disparaged today but by better showing it in a healthy, positive context alongside western medicine it encourages people to make use of cheaper and more accessible treatments.

H4M: If I want to consult with a traditional healer, what should I keep in mind and how can I ensure that I am not being taken advantage of?

Rod: The most important things are to get a recommendation from someone who has consulted the traditional doctor, and to take someone close to you along, like a relative. Don’t see the doctor alone, your companion

must be present to ensure you’re not being hoodwinked.

H4M: Is there anything else you would like to say or share about the role of traditional medicine in the future?

Rod:  As long as the critical cultural and therapeutic roles of traditional medicine continues to get recognised by the government it can act as an important and accessible form of primary care that has a ready made, very extensive infrastructure. It can thus easily sit alongside the western model health system that we have and make it stronger and more affordable.

Foreskin too tight to mention

If your foreskin is too tight and restrictive, it’s a good idea to go to…

The I Love Me Pledge

This Valentine’s, I’m not going to wait for a man to validate me with a…

You can be lonely on a crowded dancefloor, and yet, feel completely connected to all…