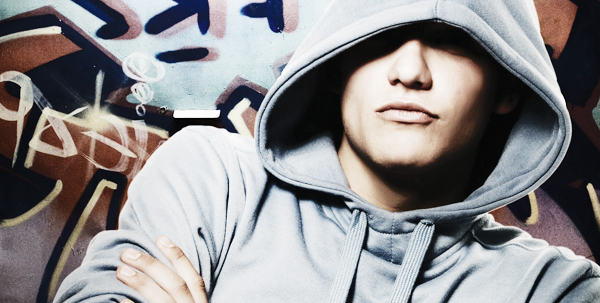 Many men associate drugs with sex. They use ‘G’ while others use crystal meth, ‘Tik”, ‘khat/cat’ or ‘coke’, and then there’s ‘nyaope’, and “slamming” and for a few guys, all of the above.   Some guys use drugs to make them feel hornier or to give them added confidence, others use drugs to make the sex feel more intense, and then there are others who just want to feel numb and forget their pain.

Drugs often influence who we have sex with, what sex acts we get into, how roughly we play and the duration of the sex. Drug use also contributes to impulsive and addictive sexual behaviour. Irrespective of whether you’re HIV-positive or negative, the sex you have when you’re using drugs can be very risky for your health.

What You Should Know

What drugs are out there and what are the risks of taking them?