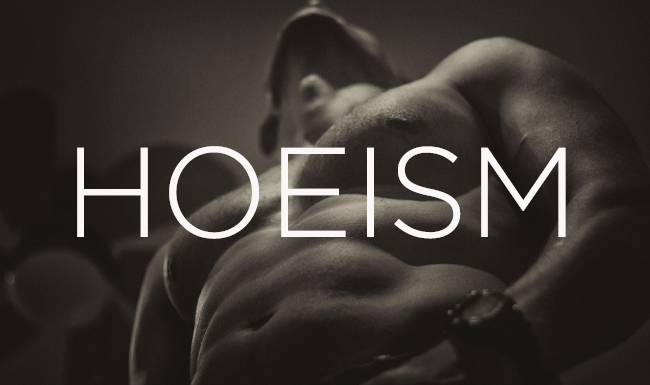 Somehow, I always find myself in conversations about sex between men (men who have sex with men), the topic always turns to “promiscuity” and the next line that follows is usually “We are men, so this is how we behave.” Yes, I am a man who happens to love sex but that does not mean I now fall into that bracket, because statements like that tend to be aimed at men who have sex with men (MSM). Ask yourself how many times you have heard someone saying, “gays are promiscuous or gays love sex too much?” I am sure you have heard it so many times that you already anticipate when someone will say it in a conversation and you sommer finish the sentence for them.

I’ve found that statements like these come from people who are not comfortable owning their own sexual experiences and sexuality. I am a bottom gay man who enjoys sex with other men and because I have taken time to learn about my body, I know how to make sexual experiences great for myself. I am comfortable with knowing that I am sexually attracted to other men and more often than not I will act on that. The problem is that society is fed information through media and social media platforms that the reason HIV is higher amongst MSM in comparison to straight men is due to the difference in sexual behavior. For example, it has been suggested that US gay men have higher rates of HIV infection in comparison to US straight men because of differences in sexual behaviors. However, an article published in Sexually Transmitted Infections (BMJ) says that the differences in sexual behaviors do not fully explain the differences. This also applies to South Africa because if we look at the pregnancy rates/stats in the country and how HIV affects both MSM and straight men, we will find there really isn’t much of a difference in our behaviors.

Sex is a beautiful thing that we all enjoy, and we enjoy it in different ways. Watching what others are doing is something I find strange but each to their own however, we need to stop this thing of shaming people for enjoying sex (we are all consenting adults) and the most important thing we should be discussing is how to get on PrEP, places to test for HIV/STIs and safe measures of enjoying sex (if you are on the wild side) instead of watching and counting how many people someone is sleeping with.

Has someone ever came to you and mentioned anything about your sexual behavior and linking it to promiscuity? I’d like to hear your story.

Phumlani Kango is a contributing writer for the Anova Health Institute and these are his views, which may or may not reflect those of Anova and its affiliates.

You should still use condoms, even if you’re HIV-positive and undetectable or HIV-negative and on PrEP, and here’s why:

-    Firstly, if you are HIV-negative and on pre-exposure prophylaxis (PrEP) or HIV-positive and the…

12 MYTHS AND FACTS ABOUT PrEP: Information for gay and bisexual men

PrEP stands for Pre-Exposure Prophylaxis. It is a daily drug that can be taken by…