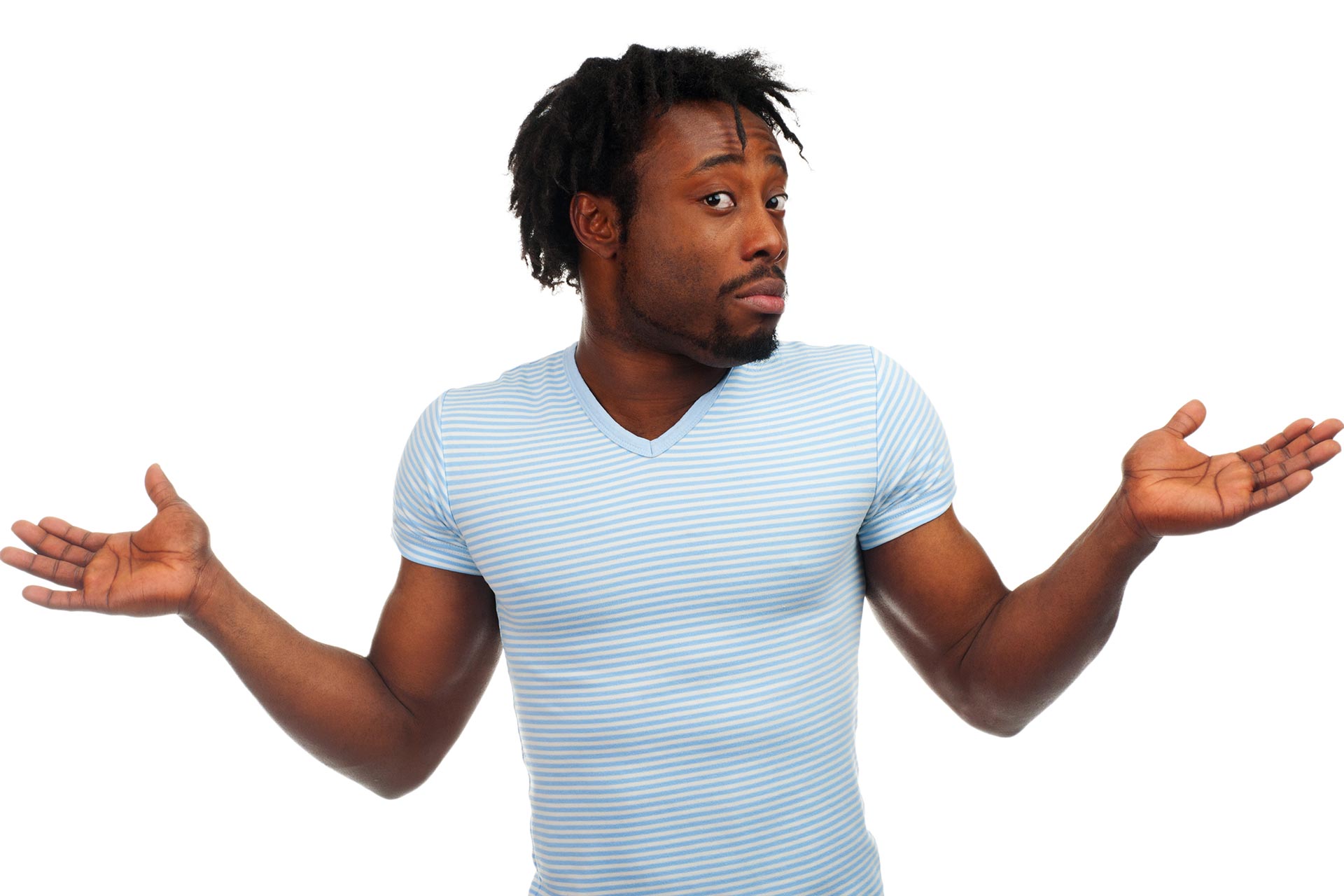 Around the world, more HIV-negative men who have sex with men are choosing to go onto pre-exposure prophylaxis (PrEP) so that they can be more protected from HIV infection (over 90% more protected) and feel more comfortable when having sex. The thing is, PrEP is still a medicine and as is the case with most medicines, there may be some side effects that a small number of users will have to deal with, but most people (80%) don’t experience any at all.

So, all in all, PrEP doesn’t seem to pose a significant threat for side effects for most people, and these usually sort themselves out after a while.  It is useful to remember that PrEP can provide peace of mind when it comes to fears you may have surrounding HIV infection, but you should remember that it does not protect against any other sexually transmitted infections.  PrEP is an effective way to protect yourself from HIV infection.  Chat to your healthcare provider or one of the clinicians at a Health4Men Clinic near you, to find out more about it.

5 WAYS TO BE A HEALTHIER GUY: It’s easier than you think.

June is Men’s Health Month, so why not try applying a few of these tips…

The job at hand

Remember the soap opera Dynasty? The series which premiered in the early 80’s revolved around…