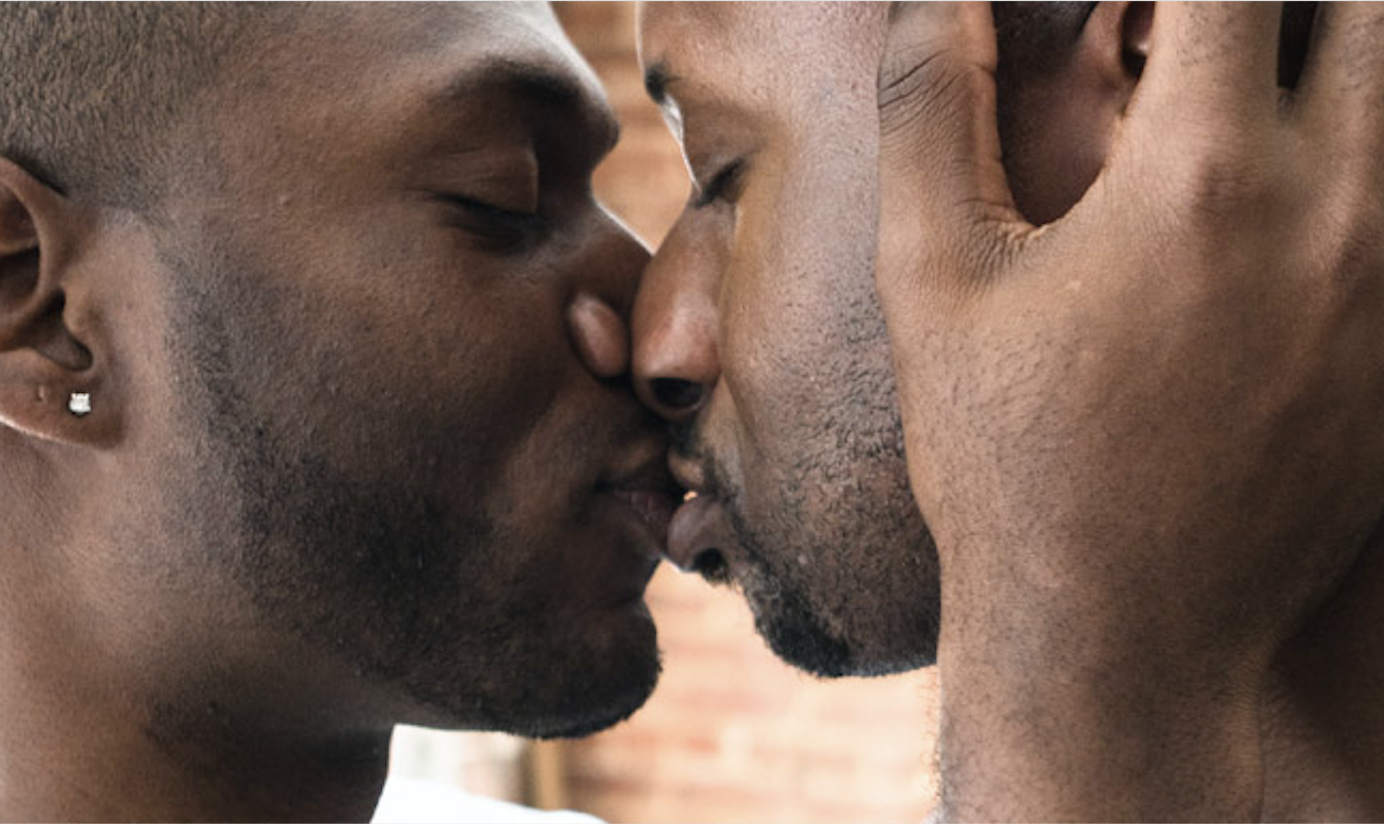 HIV-positive men on ART with undetectable viral loads, can’t pass it on to their negative partners – it’s been proven.

And the results of HIV transmission?  ZERO!

Not one HIV-negative partner was infected because the positive partner had an undetectable viral load due to sustained ARV treatment.

The biggest defence we can have against the spread of HIV is to fight stigma.  If you hear anyone discriminating against or shaming anyone who is HIV-positive, remember that this discrimination is what prevents people from testing and seeking out the treatment they need to prevent the further spread of the virus.

Condoms are still an effective way to prevent the transmission of HIV and other STIs during anal sex, but condoms can occasionally slip off or break and this study really drives home the importance of HIV-positive individuals seeking out and adhering to ARV treatment in order to prevent the further transmission of the virus.  Another way that sero different partners can ensure that no HIV transmission can occur is if the negative partner regularly takes PrEP (Pre-exposure prophylaxis), which also prevents the possibility of HIV infection taking place by almost 100%.  ARVs and PrEP may be very effective at preventing HIV transmission, but they do not prevent the spread of other sexually transmitted infections.  Condoms are still the best line of defence for these.

ARVs and Possible Side Effects

If you are HIV-positive, going onto antiretroviral treatment and adhering (taking it every day as…

Are you objectifying yourself? Sexual object, spiritual being (or both?)

If you enjoy hookups and no-strings-attached sex with strangers, this article is probably not for…